Peony root extract is proven to increase brightness and clarity in uneven or dulling complexions. As part of our brightening complex, it works to even skin tone.

“Used for centuries as a natural remedy, the striking peony is often referred to as ‘the king of flowers’ not only for its beauty but also for its many benefits. The peony flower was used in early medicinal practice and is named after Paeon, physician to the Greek gods. In skincare, peony root extract is revered for its powerful brightening effect and ability to improve clarity, resulting in a more lustrous, even complexion.” 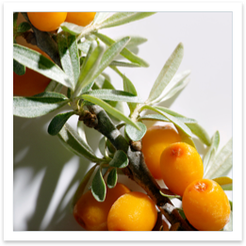