“When I was just two years old, I accidentally tipped over a pot of boiling water. My arm was badly burned, and I was rushed to the doctor who treated my wounds with a pasty orange salve that I later learned was seaberry oil (also known as seabuckthorn). Extracted from a plant native to Russia and the Himalayan region that actually thrives in harsh conditions, this nourishing oil has been used for generations as a natural cure to treat a variety of skin conditions.” 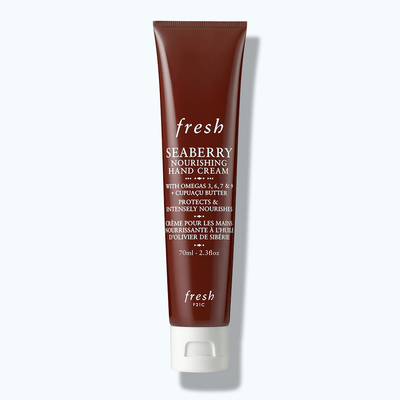 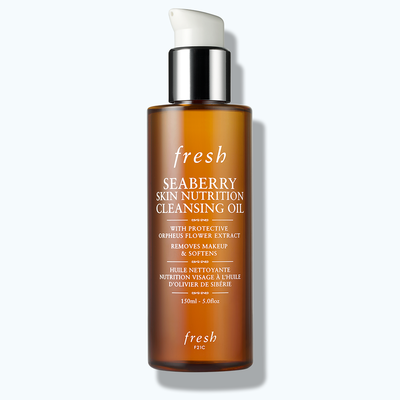 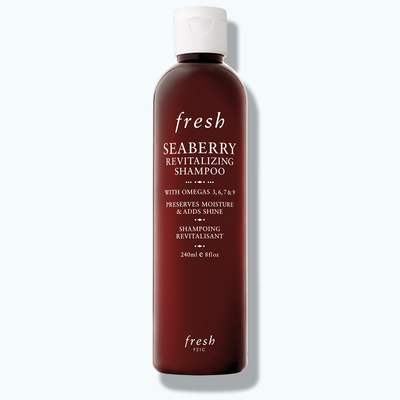 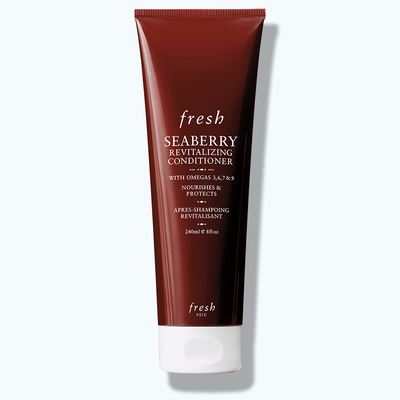 A multi-tasking cleansing oil that helps remove impurities and makeup, including waterproof, while maintaining natural moisture levels for a soft, radiant complexion.

An intensely hydrating and nourishing treatment designed to calm and comfort the skin.

A daily shampoo for all hair types that leaves strands soft, silky, and shiny while improving overall manageability.

A daily rinse for all hair types that softens, smoothes, and revitalizes from root to tip while adding amazing body.

null
undefined out of 5 Customer Rating

A precious blend of pure oils packed with nourishing omegas to preserve a youthful appearance.

A pure blend of concentrated oils and extracts that provides a boost of antioxidant-rich nourishment to face and eye creams.

null
undefined out of 5 Customer Rating

Night: Replenish moisturize & lock it in with a 2 step-mask for continuous overnight hydration.

When you love something so much, you want to share it.

Love this face oil! The design of the dropper is great, no oil leaking. It works really good on my skin!

A multitasker! It effectively removes even the most stubborn and waterproof makeup 100%!

This is a daily part of my skincare routine, and this is easy to use and blends well with other products.

The Stories Behind the Products 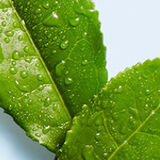 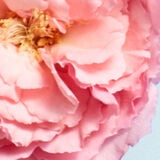 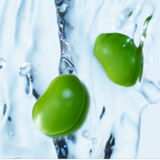 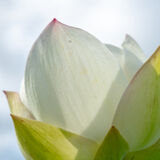 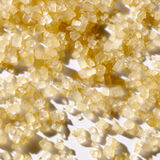 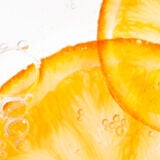